Christa Gonzales is the manager/ owner of Image Dance Studio since 2007. She has been dancing for 38 years. She started when she was 2 years old. She is trained in Ballet, Jazz, Tap, Hip Hop, Heels, Cheer, Pom, African Caribbean, Lyrical, Modern, Contemporary, Salsa and Mexican Folklorical. Christa has been trained under: Pam Rogers, Sherri Stockdale, Sandy Nugent, Dale Scholl, Dr Goodrich, Nolan T, Lisa Ross and Nathan Jones. Christa was a member of the Vintage High School cheerleading squad for 4 years as captain and choreographer for her squad. Christa sang in the Vintage High School choirs and choreographed for Vocal Music Workshop Choir her Senior year. In 1998, Christa was named Miss Teen Napa County U.S.A Christa also attended Napa Valley College and received an AA in Humanities and Fine Arts. While attending NVC, she particpated in dance productions and assisted in choreography. Christa graduated from Sacramento State University with a Bachelor of Arts in Dance. While at CSUS she performed and choreographed for Jazzee Company/ Jazzee Touring Company. She also performed in Sacramento's Best of Broadway show in 2002. Christa has expanded her talent into a singing career. For 3 years she was a back-up singer for a Latin band called " Che Y Su Barrio Latino". She also explored acting as another talent. She was featured in a independent film called "Rendar". Christa was a teacher at Expressions Dance Studio in Napa for 2 years and helped coach and choreography the competition teams. For 9 years, Christa was involved in the Napa Valley Junior Miss Scholarship Program "Distinguish Young Women". Christa was the producer, choreographer and director for the organization. Christa has taught and choreographed for the 6th grade Muscial Theater class for Napa Valley Language Academy for 5 years. She has also had the privalege of working with the Napa Valley Boys and Girls Club at Redwood, Silverado, Harvest & River. For 2 years Christa taught dance in Sacramento at Precision Dance Studio. She coached for their Jazz and Lyrical dance team. She also was guest choreographer and taught a routine for the Basketball Half Time for the El Camino High School Dance Program in San Mateo. Christa has also choreographed and performed for big corporate events through "Capstone Events" and "Stark Advantage". Christa was a contestant for season 7 & 8 Fox Television Show "So You Think You Can Dance". In season 7 of "SYTUCD" Christa was one of the last 36 dancers left out 3,000 people who auditioned for L.A . She also coached and choreographed for the North Bay Rattler Girls Semi-Pro Cheerleading team for two seasons from 2012-2013.  Christa is now the new head cheerleading coach for Justin Siena High School season 2019-2020. Christa loves teaching kids and seeing them develop over the years. She wouldn't trade it for the world 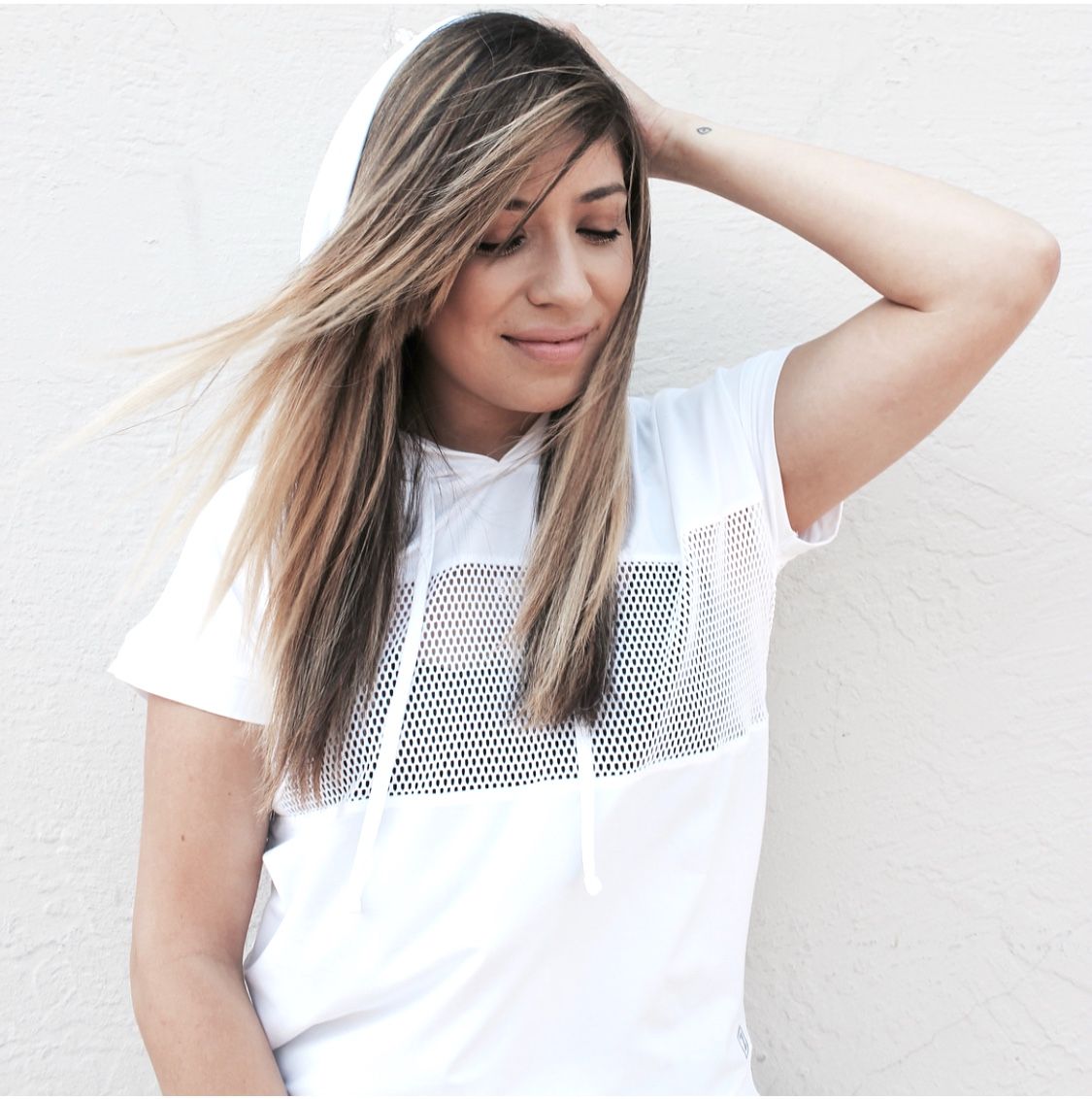 Rosario started dancing when she was in High School and participated in several dance programs for 4 years. Rosario took dance classes at Expressions Dance Studio where she was part of their Competition Jazz Team for 2 years. After High School Rosario became a fitness instructor. She taught fitness classes for 7 years at many fitness clubs and dance studios around Napa. After a 3-year break, Rosario is excited to teach Zumba at Image Dance Studio. She is very much so looking forward to dancing again and seeing her past students and meeting new ones. This is Rosario first year at Image Dance Studio. 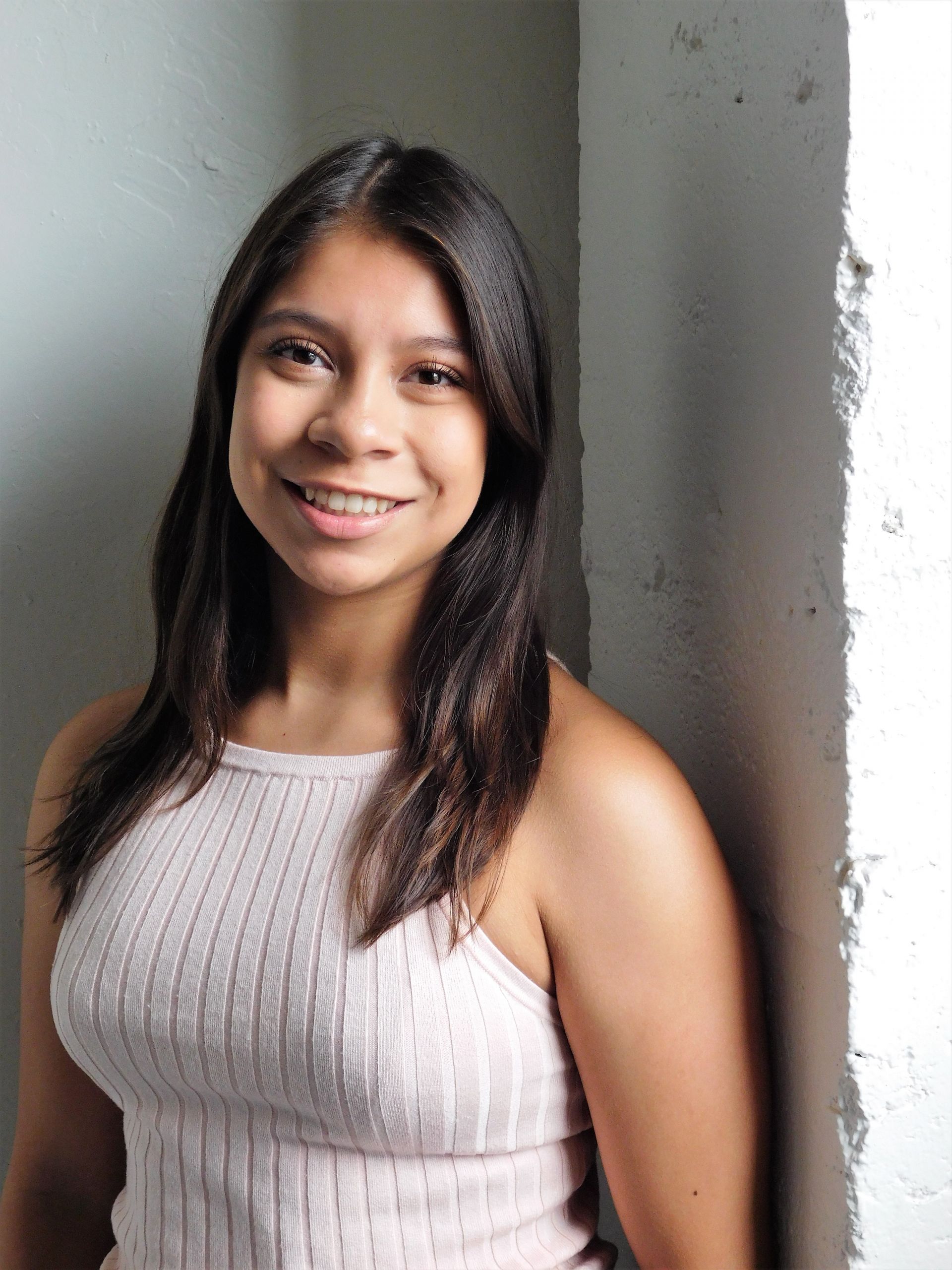 Monse started dancing when she was at NVLA in their afterschool Program. She decided to take classes at Image Dance Studio when she was in 6th grade. She was on our Competition Jazz Team for 2 years and received the "Dancer of the Year Award". Monse attended Napa High School and was part of their Jazz program. Her Senior year she was a Napa High Spiritleader and loved every minute of it. Monse is currently attending Napa Valley College and is looking forward to teaching this next year. She want to help develop students and help guide them. Monse is very passionate about dance and feels its a way to express yourself. She wants to share with others why she loves it so much. This is Monse 3rd year teaching at Image 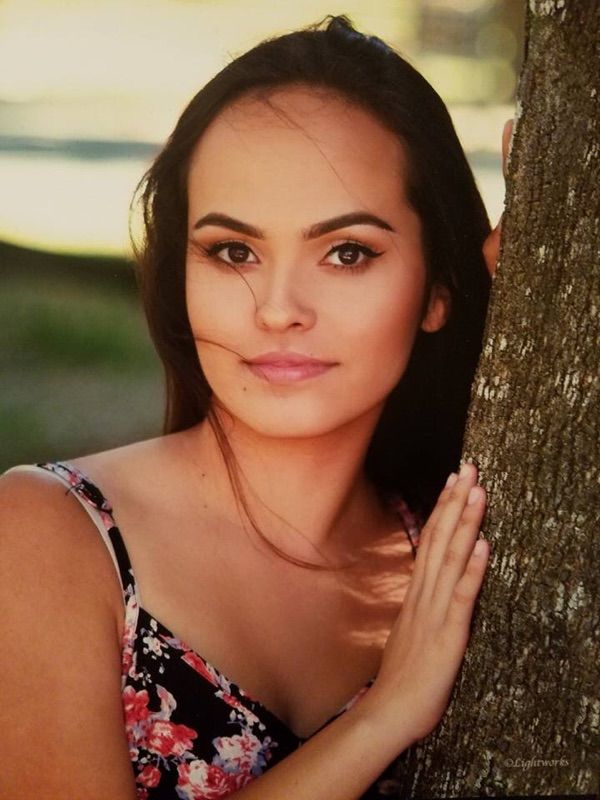 Christina has been dancing for 6 years now. She started at Image Dance Studio taking technique classes and feel in love with dance. She has been on our Competition Hip Hop & Jazz Team for 5 years. She has been Captain for 3 years and also was "Dancer of the Year in 2014". She also was a Disney Dancer for 2 years in Mainstreet Parade for Dance the Magic. Christina was apart of Vintage High Jazz program for 4 years and enjoyed performing with her peers. She is recently at Napa Valley College and in hopes to transfer to U.C. Davis. She wants to become a Doctor someday and make a difference with her practice. Christina is excited to be apart of our staff. This is Christina 3rd year teaching at Image. 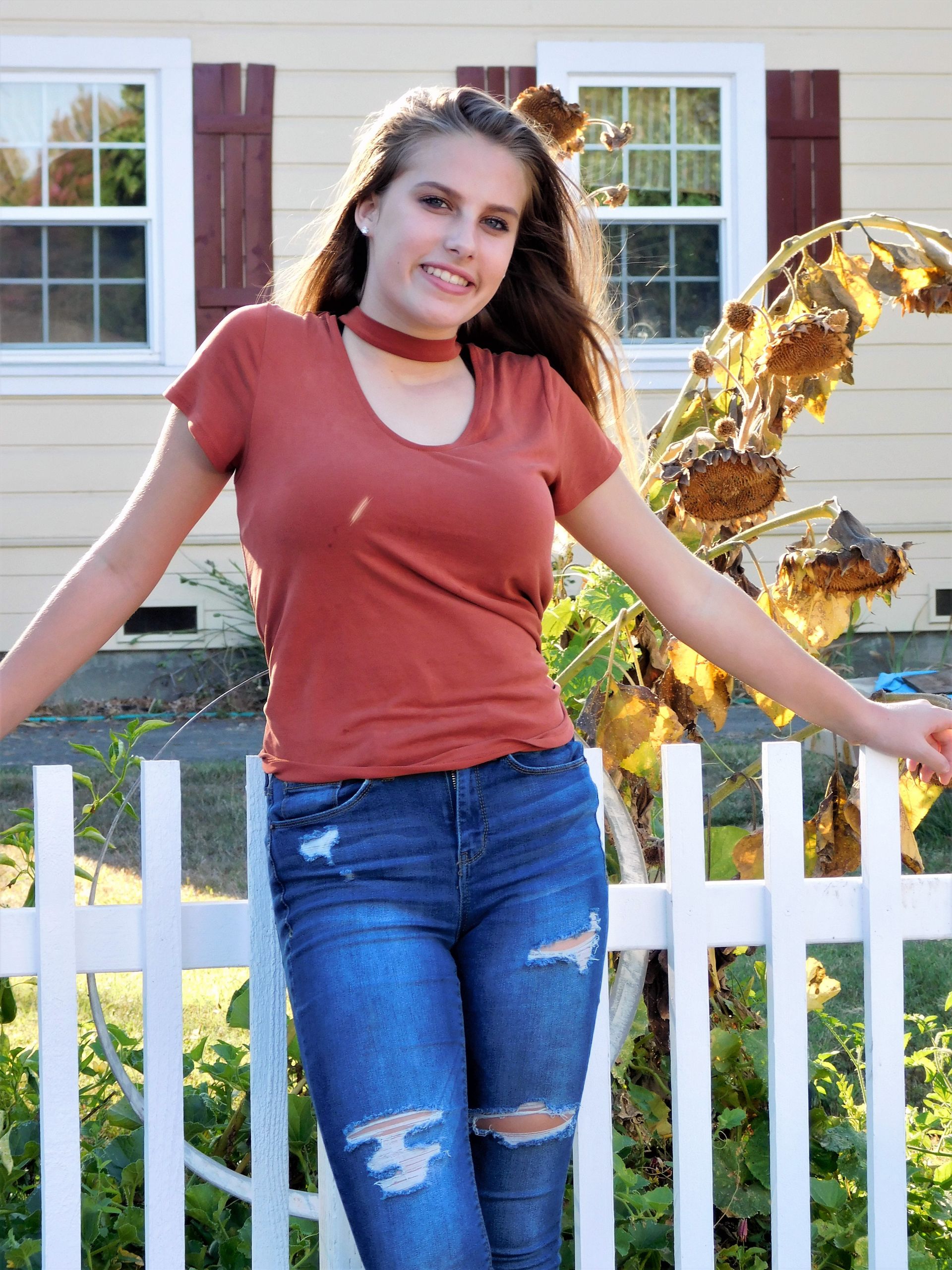 Ella started dancing at the age of 2. She danced at Napa Valley Dance Center for several years until she moved away. Ella danced at Dance Fusion in Omaha, Nebraska for 2 years. She then came back to Napa and decided to join Image Dance Studio . Ella has been with the studio for 4 years. She was on Hip Hop and Jazz Competition Team the last 4 years and has been captain of the teams for 3 years. She also competed as a soloist her first year and received High Platinum at Rainbow Dance Competition.  Ella has also received the "Dancer of the Year Award" and has received the Image Dance Studio "Scholarship Award". Ella has been apart of the Saint Johns plays for 3 years as a actor, dancer and singer. She has been in leading roles such as "Sound of Music" as Liesl, "Lion King" as Nala and "Singing in the Rain" as Kathy. She has also been apart of the Saint Johns Dance Team for 3 years and was Captain the last 2 years. Ella currently attends Vintage High School. She is looking forward to Competing for next year Competition Teams at Image and will be doing a solo along with competing with her other team members. Ella has been assistant teacher at Image for the last 2 years. She enjoys teaching others what she loves to do everyday and thats dance. This is Ella's 4th year teaching at Image.