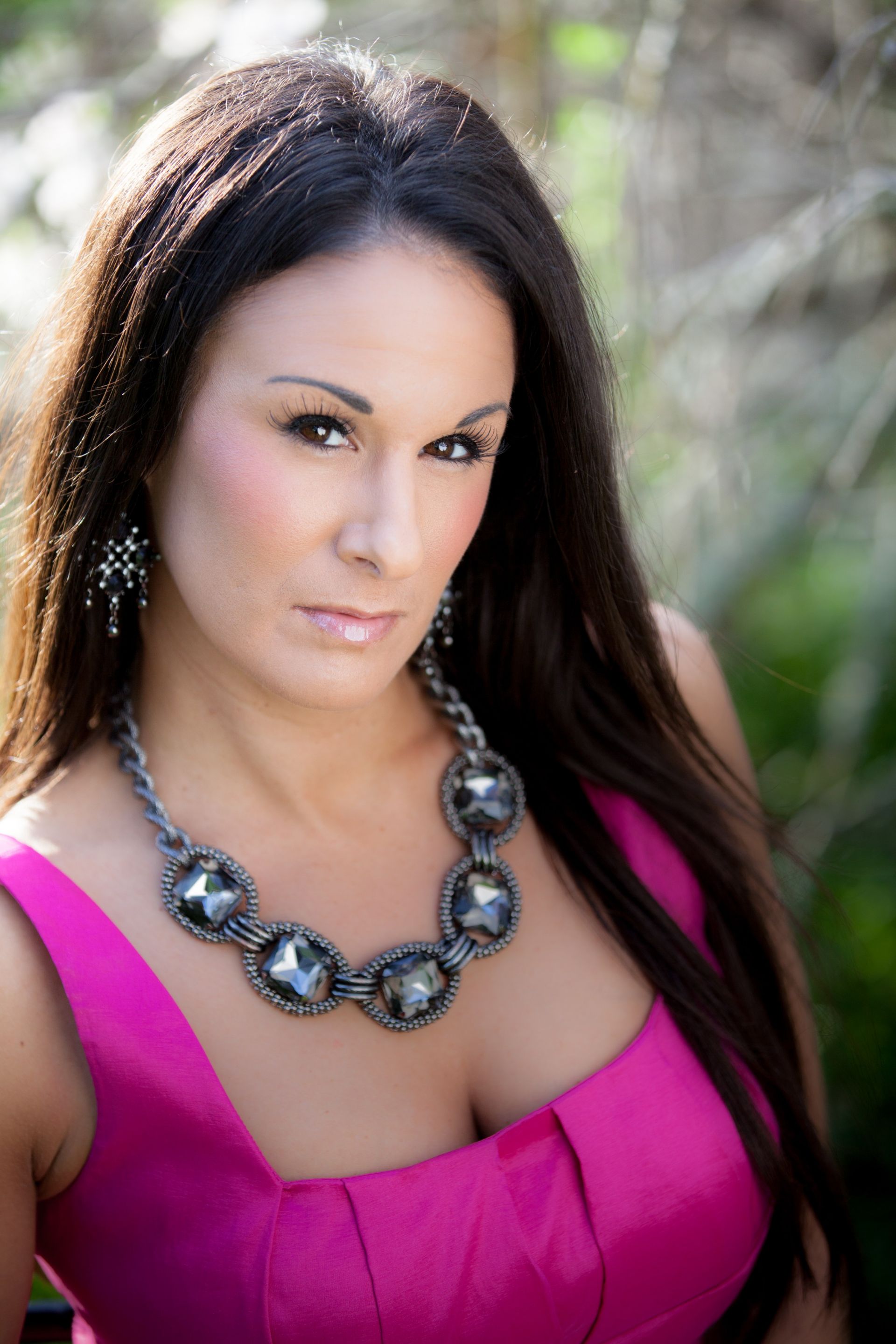 Christa Gonzales is the Director & Owner of Image Dance Studio since 2007. She has been dancing for 41 years. She started when she was 2 years old. She is trained in Ballet, Jazz, Tap, Hip Hop, Heels, Cheer, Pom, African Caribbean, Lyrical, Modern, Contemporary, Salsa, and Mexican Folklorical. Christa has trained under: Pam Rogers, Sherri Stockdale, Sandy Nugent, Dale Scholl, Dr. Goodrich, Nolan T , Lisa Ross and Nathan Jones. Christa was a member of the Vintage High School cheerleading squad for 4 years as captain and choreographer for her squad. Christa sang in the Vintage High School choirs and choreographed for Vocal Music Workshop Choir her senior year. In 1998, Christa was crowned Miss Teen Napa County U.S.A. Christa attended Napa Valley College and received an AA in Humanities and Fine Arts. While attending NVC she participated in dance productions and assisted in choreography. Christa graduated from Sacramento State University with a B.A in Dance/ Theater. While at CSUS she performed and choreographed for Jazzee Company & Jazzee Touring Company. She also performed in Sacramento's Best of Broadway show in 2002. Christa has expanded her talent into a singer career. For 3 years she was a back-up singer for a Latin band called "Che Su Barrio Latino". She also explored acting as another talent. She was featured in a independent film called "Render". Christa was a teacher at Expressions Dance Studio in Napa for 2 years. She helped coach and choreograph for their competition teams. For 9 years, Christa was involved in the Napa Valley Junior Miss Scholarship Program "Distinguished Young Women". Christa as the producer, choreographer and director for the organization. Christa has taught and choreographed for the 6th grade Musical Theater classes for Napa Valley Language Academy for 5 years. She has also had the privilege of working with Boys & Girls Club at Redwood, Silverado, Harvest & River. For 2 years Christa taught at Precision Dance Studio. She coached for their Jazz and Lyrical Competition Teams. She also was a guest choreographer for El Camino High School Dance Department in San Mateo for their halftime routine for the Big Game Basketball . Christa has also choreographed and performed for big corporate events through "Capstone Events" and "Stark Advantage". Christa was a contestant for Season 7 & 8 on  Fox Television Show " So You Think You Can Dance". In season 7 of "SYTUCD" Christa was one of the 36 contestants left out of 3,000 people who auditioned for L.A. She also coached and choreographed for the North Bay Rattler Girls Semi-Pro Cheerleading team for 2 years from 2012-2013. Christa was the cheerleading coach this last year in 2019 for Justin Sienna High School. Christa loves teaching kids and seeing them develop over the years. She wouldn't trade it for the world.

Kaina has been dancing since she could walk. She started technical training at the age of 13 where she officially took charge of her dance journey in high school. She was apart of the cheer program for 1 year & the jazz dance program all 4 years. Kaina managed to become Vice President of the program my senior year. During that time she joined Image Dance Studio where she trained and competed on our competition teams. Kaina had the opportunity to attend the Dance the Magic Parade at Disneyland. She was awarded the IDS scholarship and was given the opportunity to teach at Image Dance Studio. From there, She went on to expand on her dance vocabulary within the Bay Area dance community and joined multiple intensives, programs, and studios such as SimmaWear, The Galen Hooks Method, & The Cultivate Code. Kaina was on the Sac Dance Lab team for 2 seasons where she performed for events such as RAW Artists, Sacramento Christmas Parade, and local studio openings.
Currently, Kaina is a CrossFitter, aspiring pro dancer, and she is working on her holistic Integrative nutrition certification. Kaina likes to share and incorporate all that she has learned through her years of practice and provide it to individuals so they walk this earth with better security and a higher level of confidence." This is Kaina's 2nd year of teaching at Image Dance Studio. 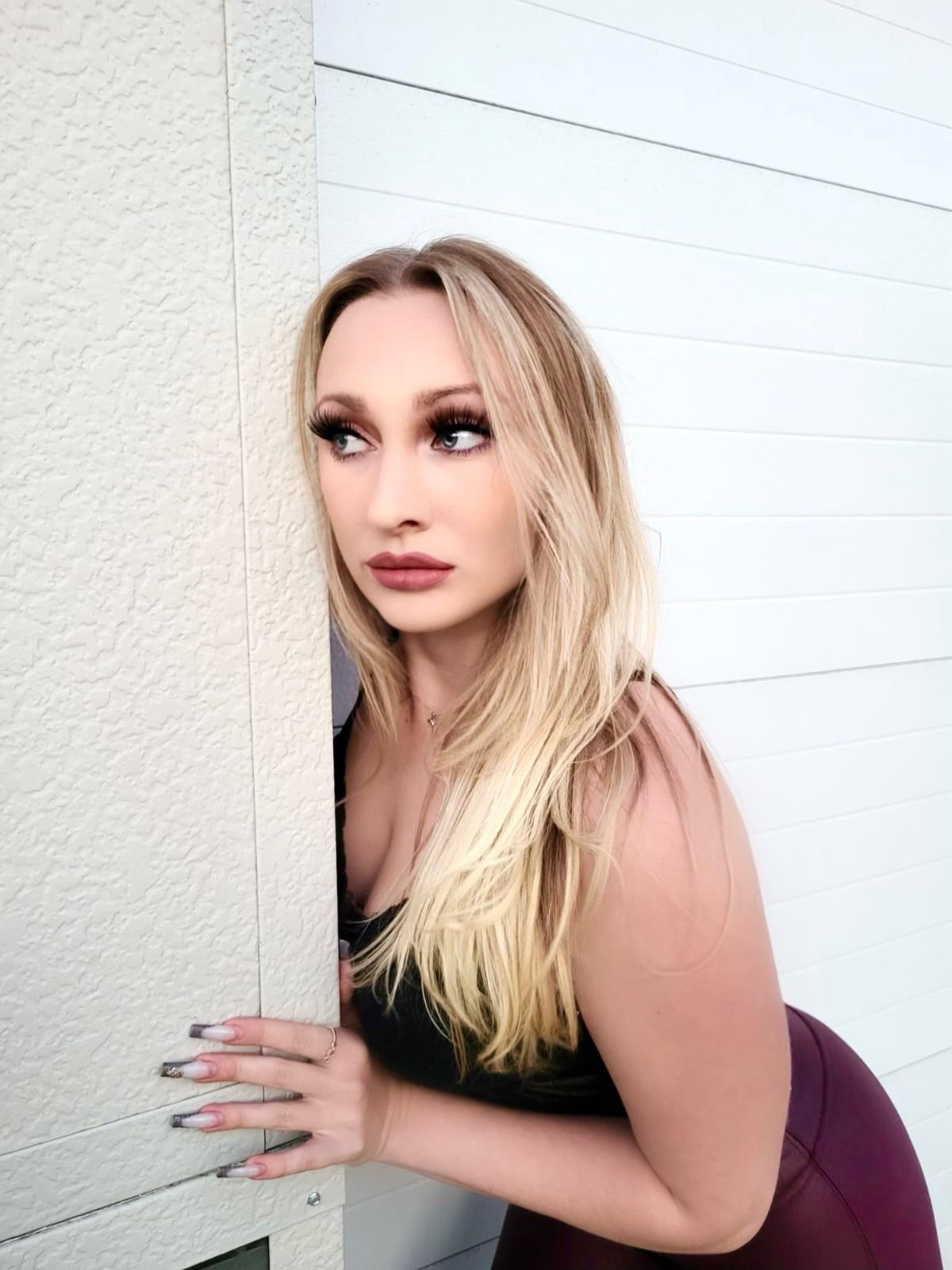 Camille started dancing at the age of 2. She studied with Sandy Nugent at "Napa Valley Dance Center" for 5 years. She continued dancing with Carol Warren for 5 years at " Dancing Stars" in Fairfield, where she studied dance, singing and Acro. Camille would sing and dance at events in Vacaville such as Vacaville Fiesta Days, pageants and the tree lighting ceremony.  Camille won 1st Place at Solano County singing competition. She did several seasons of acting, singing and dancing with the "Missouri Street Theater". She also trained at "Studio G" for several years. She had the pleasure of singing at wineries and events in Napa. Camille trained at Gymnastic zone for 3 years in gymnastics. She was also apart of "NVL Elite Cheer Team" for 1 season. Camille has trained at Image Dance Studio for 7 years. She was apart of the competition dance teams at Image and won numerous awards with her team members. She competed at Nationals in Tahoe and won Platinum in her hip hop solo. She was also apart of Vintage High School Women's Ensemble & Concert Choir for 2 years. Camille is currently attending beauty school in Vacaville where she will pursue her career as a make-up artist in movies or theatre. Camille is excited to teach at Image Dance and give back to her studio she calls home. She looks forward to teaching them what she has learned from her own experience as being a dancer. This is Camille's first year teaching at Image Dance Studio. 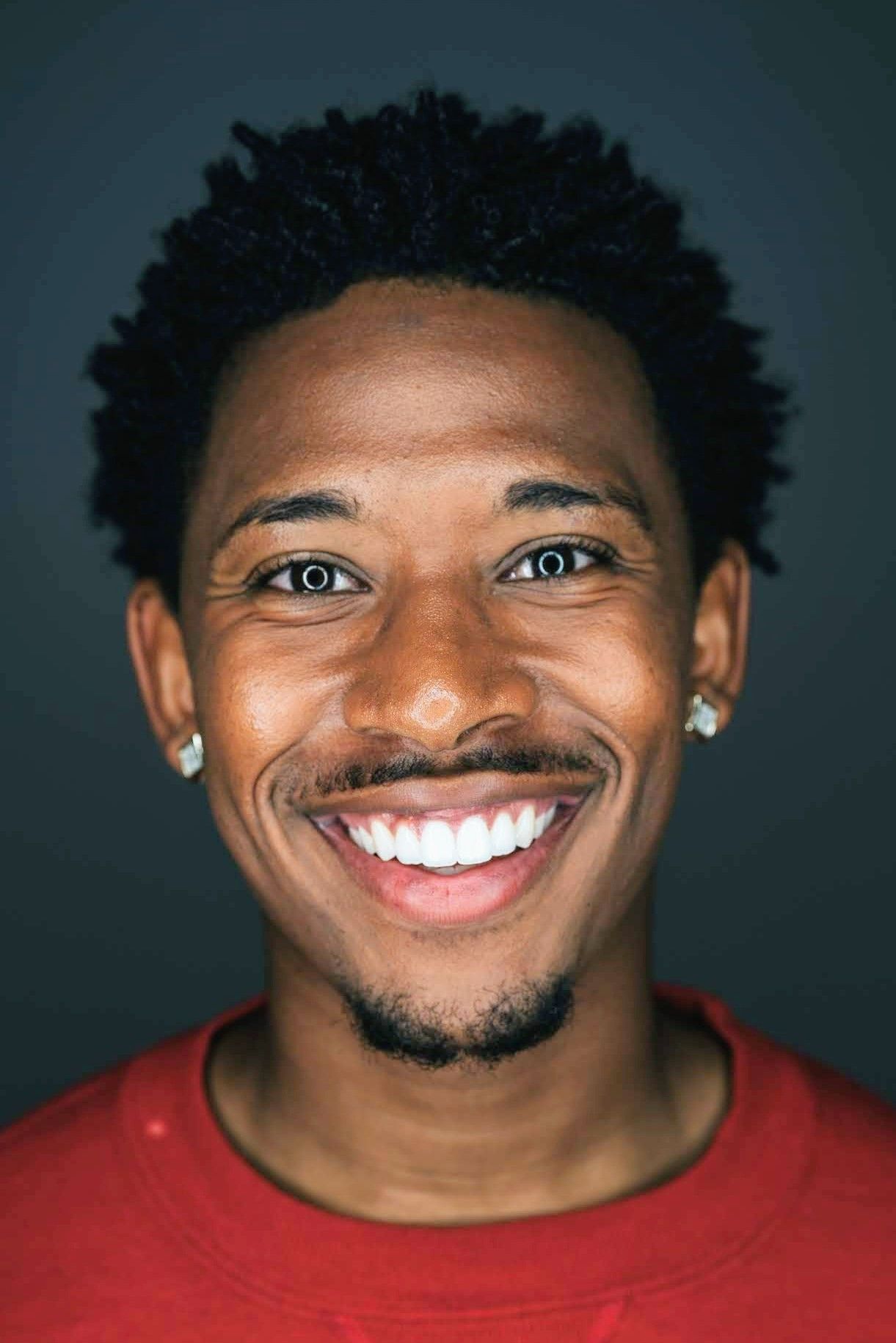 Omari Johnson has 6 years experience instructing dance. Co-founder/director of Natural Order Dance Team at Napa Valley College. Former dance instructor at Farnsworth Dance Academy and Image Dance Studio. Competed most recently with Identity X from UC Berkeley at Hip Hop International in 2018, and also competed in the past at World of Dance, Prelude NorCal, and Breakthrough Dance Competition. His class will have a strong base in basic grooves. Movement and choreography learned will derive from fusion styles of hip hop, belly dance, voguing, waacking, popping, house, waving, and many other urban dance styles. Omari is exciting to be teaching at the studio again and inspiring others. this is Omari's 5th year teaching at Image Dance Studio.

Sofia has been dancing for 4 years at Image Dance Studio in Jazz, Hip Hop, Contemporary & Ballet. She also studied gymnastic for 8 years at Gymnastic Zone. Sofia is currently a Freshman at Napa High School this year where she is apart of the Cross Country Team & Leadership Class. This is Sofia first year teaching at the studio. She is excited to teach the younger dancers what she has learned in dance, while helping them to grow as dancers & build a foundation for them.